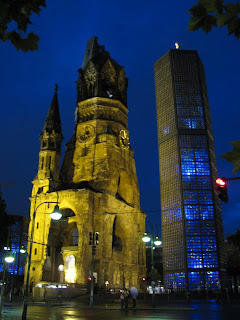 How big. To me, people appear too small for the enormous decisions they might have to make. They might have to decide about the gender of their child, yes about its right to be born at all. We will see small persons pondering those impossible questions and at one point seeking assistance. The machine that has offered them the very possibility to alter so fundamentally the essence of their child’s being will become the ultimate judge. What German sociologists call “Sachzwang” will soon enter the realm of life. People will be made smaller and smaller by the same process that makes the impact of their decisions larger and larger.

That was not poetry. It was sincere.

You must stop writing, it is uselesss stop. Every possible idea about the destruction stop of the system of representation has already been laid out stop and stop. A writing down of words devoid of meaning picked as randomly from random wordlists and letting the structure unknown govern their pattern since they will fall into place in some way and mean something. I want to shear off all those layers of meaning why i don’t know it is probably some sort of witch doctor intuition. Peeling off the outer shells, the inner shells, and what remains are stemcells of meaning distributed, scattered around the sentences. Meaning has stopped a little bit like an ocean pulling back like giant inhaling lungs, leaving a polluted sandbeach behind. Then you can get happy just by eating.

One thought on “September 8. Smaller and smaller people.”