We are Miru, Kamiel and Yeon Choi, a family of writers.

Kamiel is a philosopher by trade. He publishes poetry for adults and children. The current volume, called ‘Struikeltje’ (Stumbeline), with illustrations of Miru, has appeared in Dutch and will be available in English soon. He also wrote the novel ‘Kalim’ and is working on the next one, ‘2030’. He also works as a translator and editor.

Yeon is a theater designer and writer of several travel books in Korean. She is currently working on a collection of essays. 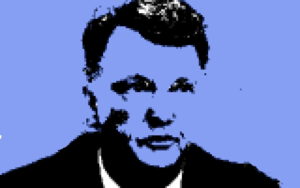 I think we stand there good for. Good players also on the reserve bank, and they are all top fit. Direct they go on the field, to just wash that pig. What I think about Qatar? It is of course not good if workers who build a stadium die. But that is for me not ... 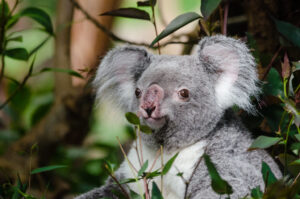 My husband is obsessed with woodworking, now he doesn't have time for me. I think he's filing for divorce.

There is only one thing