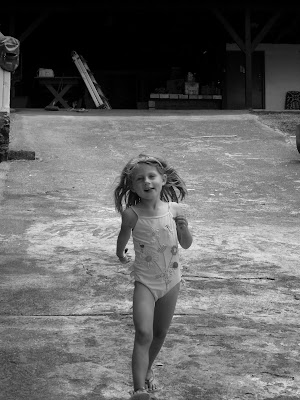 Open shutter =[ Floating around in the fresh water of the Laguna Apoyo, a volcanic laguna created some 20.000 years ago when a volcano completely and violently exploded, watching over the surrounding hills that seperate the laguna from Lago Nicaragua, indulging in the peaceful quiteness of the place ]= close shutter. We have captured a very nice feeling.

As usual, I have some thoughts, too. And as usual, they circle like sad grey vultures around the subject of power, that insurmountable summit of the philosophical theory I’ll never write. This time I ask the following question: How is power related to language? Is there a power conceivable without language, like the power of a lion with its rhetorically inept roars? The power of a shark that fin-flashes through the water in pursuit of a happy meal, unaware of its entirely absent rhetorical capacities? The power of a cheetah with its fabulous tempo of chase, yet lacking any verbal brilliance to convince its prey of his ferocious intentions? Why should they? The prey takes care of that itself. It will run anyway because mother nature makes it run away. At about the same speed as the cheetah runs himself – it’s a description in terms of equilibrium, not one in terms of power, that suits the situation best. The cheetah is not exercising his power, he is only doing what he is supposed to do.
So we want to distuingish between equilibrium-driven and power-driven events. From a hermeneutical point of view, we have to ask which description suits a given situation best. The best we can get is a post-metaphysical philosophy of power, but for my pragmatical purposes it might do the job. The hypothesis is that interhuman relations based on linguistic interaction are significantly better described in terms of powe 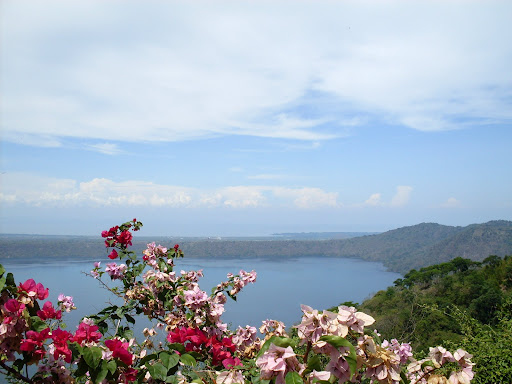 r than in terms of an equilibrium. Of course, a certain equilibrium is kept between the master and his slave, between the King and the People, between the Pope and the Abbots, but describing their relation merely in these terms fails to recognize the fact that we’re talking about individuals with their own agenda, their own intentions. The concept of power is much better suited here, because of its directionality. We consider the perspective of the agents involved, and not the misleading stability of the result. We lend the first-person-perspective for our objective description, as it were, to make it more precise and less exact at the same time.
So we analyse human linguistic encounters in terms of power. We hear “hi how are you?” and look at the alternatives for this greeting, at the way it is spoken, at the posture of the speaker, at the relation between speaker and receiver. We ask them about their deepest subconscious “intentions” and eventually we assign a power-number to it. The number indicates the power transported in the utterance. It says something about the amount of influence the speaker has over the receiver, but it is a better indicator than the resulting actions of the agents. Something like that. I think we can assess utterances in this way and in theory reconstruct the hierarchy of power among all human beings. The striking point here is that we are not concerned about the resulting actions. The reason for that is explained above: the resulting actions are better described in terms of equilibrium, and they don’t affect the assignment of power quanta.

My idea is to develop a language without power. Of course, that’s impossible. But HERE is the place to attempt the impossible. HERE is the place to deceive ourselves in a better way than life deceives us anyway. HERE is the place to erect the greatest illusion we are capable of. A language without power, sentences that don’t hit our opponent, that de-identify him as our opponent, sentences that are well thought trough and corrected before they are spoken in order to sooth the consequences of the original sentence. Words that are well chosen to dismantle the power that is inevitably transported by them. Syllables that sound less aggressive. That is the whole idea. Anybody can contribute to it; anybody can suggest idiom, grammar structures, sounds, perhaps a whole language that has been in this business for ages, like Hindi?

I hiked up to a viewpoint and looked over the Laguna from above. Had some excellent fruit on the way back.