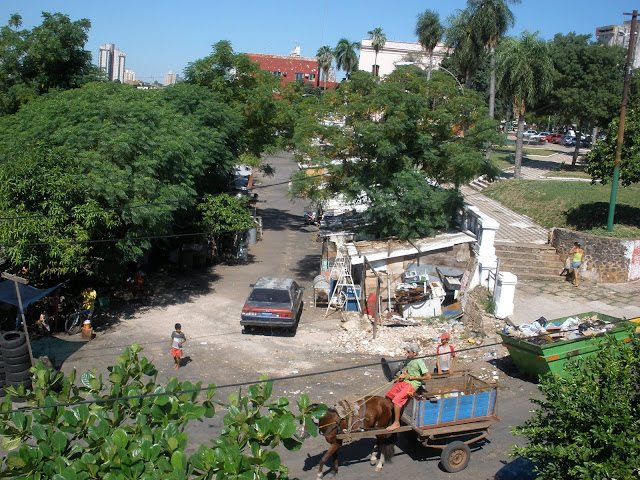 Power. That is my subject. A theory of power. To start off, let’s reflect on authority a little. I wrote an accepted PhD, yet you will not be accepting my authority here, as you will in the case of Heidegger, or Jesus. Why not? We leave that question open. Everybody knows what power is, and in stating this knowledge he is exerting his power. There is no perspective from beyond power. It seems that something is lost. I long for a philosophical discussion that doesn’t have its outcome fixed beforehand. Because my experience of those discussions is that people don’t intend to learn from it (most delicately: learn something about the concept of power itself) but just need to throw the gems and the mud of their knowledge at each other. I will never participate in those discussions again. I’m sick of it. But rather than becoming misanthropically silenced I want to imagine how such a philosophical exchange would function. Perhaps Plato did have the same desire?

They gather at a beautiful spot with a magnificent view over the city. The fig trees throw a cool shadow and they all sat underneath the trees, smiling and glooming with curiosity about the philosophical inquiry that they were about to pursue. The sun stood low and they gaze at the reflections of the sunrays on the subtly moving fig leaves. They share a bottle of red wine. After telling each other some jokes and laughing loudly, after the echo of their laugh had died away slowly, Sara says
“I think power is something relational.”
-“Relatinonal? A relation between what?” Trasymachus says.
“Between forces. Between a weak force and a strong force. Power can only exist as actual power. This is the most elemental level of description. What I am saying is that we can analyse the world of physics or social structures in terms of forces that relate to each other. To some extent, these forces are powers themselves, but at a certin point, they are relations between potential forces that are not a power in their own right.”
-“So to distinguish between a power and a force we have to look at our interpretation of the world” Trasymachus says.
“I think so. But from our subjective impossibility of interpreting the world in a certain way we can argue that the world is in a certain way.”
-“Yes we can” Trasymachus says, and he is aware of the origin of this quotation because he starts laughing in a smooth, rhythmical way.
“That said, we can investigate the nature of power. I want to give an example. We can interprete a slave and his owner. The slave has the force of his muscles that is also a power. A power that prevents him from being killed. But a power that yields to the power of his owner. So, on the highest level of interpretation, the slave-owner has all the power. This power is the actual result of a complex structure of micro-powers.”
-“Everybody knows that” Leucippus murmurs.
“Yes, but we are not after the common interpretation of slavery. We want to know something about the nature of power as such.”
-“Continue” Trasymachus says while rolling the wine in his glass.
“So the micro-powers are interpretable as powers until a certain level. The muscular power of the slave is itself a complex structure of power. But if take that into account we go too far.”
-“Why?”
“Because those powers are not structured around a compatible center. This is the limit of interpretation.”
-“So the forces of any of the antagonist muscles of the slave are not powers with respect to the slave-owner?”
“Right. Because they cannot relate to him directly.”
-“Tomorrow, we are going to think of a way to express that more clearly” Trasymachus says.
“Thank you.”
They leave the scene and Leucippus starts talking about the stars he sees in the sky. His voice is calm.

I walked around through the center of Asuncion, took pictures of the important buildings. The governmental palace that was a “belleza” according to our rather conservative old señora. The two main squares of the city were well-kept. The beautiful riverbed with the slums alongside. I wanted to enter the slums. A policeman told me it was not allowed and I turned around. Tourists are not welcome in the slums. But I wanted to go in. So I walked alongside the slums and spoke to a man. He introduced himself as Rodolpho and said he could show me the slums. We went in. I saw what I had expected to see: dirt, pigs walking around, kids, hen, dogs, tires, housing made of old concrete, rusty metal, crates, red earth, mud, bad teeth. A crazy woman kept yelling I was not supposed to be here and she’d llamar la policia. Rodolpho and I ignored her. I took some photos of the slum and was introduced to Rodolpho’s friends. He told me they were saving money for a football. They had been saving money for quite a while now. I said “come on, let’s go buy that football”. He put on a shirt and we went into town. We found a football for 70.000 Guarani, about 12 dollar. We went back and played foot-volley. I was really bad at it. After a while, the younger kids took over and I watched the five year old Camilo smiling as he bounced the big football. A straight intravenous shot of happiness.

At night, I went out with the guys to a bar called Britannica. It was the only real bar in the center of Asuncion, run by a big German guy who stood there and watched his accomplishment. They hit on girls. They did not come home until early in the morning. Vidro had to climb in through the narrow window above the door of our room since they had taken the keys. Later, Sandro would give us a far too vivid description of his nocturnal escapades.