The Theory of myriad intentionality. I wrote about this earlier; here I want to be a little bit more precise. But only a little bit. This is not supposed to be a philosophical tractatus and I am not supposed to be a genius to write one. So, then, what is the definition of intentionality? It is definitely some thought: we don’t ascribe it to other animals precisely because we assume they don’t think. Intentionality means we are headed somewhere: it is a thought about the future. But not just any thought about the future will do. We can have phantasies about future civilizations, the end of the world, international sport events in which we don’t participate without having an intention. What we need of course, is active participation in a future event. So, when we think about some event in the future, sa 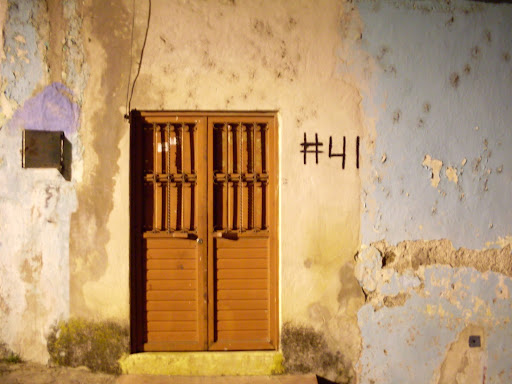 y walking the beautiful neighbor’s dog, in a way that we imagine our active participation in it, does this always mean we have the intention to, in this case, walk the dog? What if we were just dreaming about doing it? So a final criteria seems to be needed: the belief that our participation in the future event is real. Thus we arrive at:

I. A thought about a future event with active participation and the belief that this is real.

…and of course raised some new questions, as real philosophers should. First of all, what is an event? Any occurence, any movement of atoms so you might? No. The belief that a future event is real implies that it must be something like what we preconceive as an event. And this set of occurences is easily defined: anything that can happen can be described with action verbs. When, and only when, we can formulate an action-verbial expression for it, we are talking about an event. Other occurences cannot be events. Still, that definition seems to be too wide: we describe hot lava streams and water falls, the movement of butterflies and elephants with action verbs, but we can never actively participate in it. Still, I make the case that they are events. Here is why. In case of a delirium, we could believe for example that we can pull like gravity itself. We can develop the intention to pull other objects within our “atmosphere”. Those intentions perfectly comply with (I). So intentions can be directed towards physically impossible events. Also, intentions need not to be exact. Without a where, when, how, and why it is still possible to have the intention to kill the president. The only requirement is a “that”. 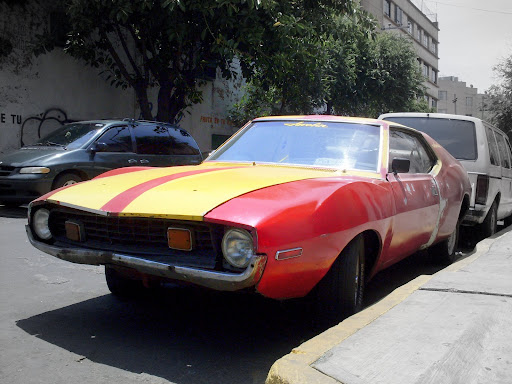 II. An event is any occurence that we can describe in terms of action verbs.

…now the notion of belief still has to be clarified. We believe that something is going to happen, for example that we will have lunch in one hour. I have no time to dig much deeper here, so let’s resort to ontology. When we belief that an event is going to happen we treat it like a different ontological category than its alternatives.

III. A belief that a certain event E is going to happen exists when and only when we treat it like a different ontological category than all its alternatives.

These are the preliminaries. I’m sure they can be questioned and I encourage you to do that. Once we have a notion of intentionality, we have to ask how we organize more than one intentionality, since our goal here is to establish a distinction between ‘normal’ intentional behavior and ‘myriad’ intentional behavior. Now it’s straightforward to say that we organize intentions chronologically and causally. We tie them together to chains as you might. A simple daily task like
1. go out
2. take a bus
3. buy groceries
4. cook
5. still appetite
is governed by intentions derived from (5) alone. Is there another way? Yes, of course. We could dream, try to follow multiple ‘chains’ at once, intertwine them. There has to be a relation, but one that prevents all intentions to be deducted from one überintention. Total randomness doesn’t work here because that would result in a multiple personality. What we are after is a single personality with a wider intentional structure.
1. go out
2. enjoy the weather
3. buy groceries
Here the events not all causally connected and hence cannot be derived from (3). Still, they are intentions a single person can combine in his thoughts by means of a more abstract overall intention: that of bodily joy. Now the myriad intentionality knows about this and tries to avoid it – yes, that is its dogma. So the myriad intentionalist tries to avoid the possibility of that abstract overall intention. He is not able to do that: that’s his tragic nature, but he is able to postpone it, to stretch the web of intentions as much as possible as it were.
1. go out
2. give to a beggar
3. eat a delicious lunch
4. do a self-invented dance in the park
5. buy groceries
6. feed half of it to the ducks
This ‘chain’ of events is harder to organize in advance. Yet this is what the myriad intentionalist tries to do. Here’s his paradox: in order to broaden the horizon of our intentional behavior he invents a bunch of intentions and then ties them together as tight as possible. This ability to structure them in advance can be trained. The myriad intentionalist invents logical connections between his actions in order to prevent his mind from subsuming them under one abstract imperative. For example:
1. go out
i1. follows from 7 –> imagination of other people’s hunger
2. give money to a beggar
i2. follows from i1 –> reminder of your own hunger
3. eat a delicious lunch
i3. follows from i2 –> the discrepancy i1-i2 spark a crazy act
4. do a self-invented dance in the park
i4. follows from i3 –> discharge leads back to normality
5. buy groceries
i5. follows from i4 –> the discrepancy i3-i4 spark another crazy act
6. feed half of it to the ducks
i6. follows from i5 –> discharge leads back to original intention
7. go home and still appetite

Exercise. Think of random actions (like I want to go to Cuba, I want to scuba dive, I want to climb the Everest, I want to marry in Indonesia). Do free association to find out which series you produce and what relationing principles you use.

I spend the day walking around in the beautiful town of San Christobal, taking pictures, having a good cup of coffee at the beautiful central square. Yesterday night, due to all my nonsense, I almost got lost. I just failed to find the door of my hostel and kept walking for about an hour, examining all the streets in the vicinity of the central square. I asked a few people and reconstructed my earlier walk. Nobody seemed to know about that hostel. Was it dissolved in time or something? I couldn’t believe that. When I insisted, they said “wait a minute, the people next door do lodging”. It turned out to be my hostel! The hosteling sign was taken off the street, and the heavy door tightly locked – nothing reminded of a hostel. I knocked the door and it was opened (very biblical) by the lady I’d seen that afternoon. The anxiety about the disguised hostel entrance escaped my lips only as a dim comment that didn’t pass the counter, I forgave (very biblical) and I went to bed.

At night, in the bus to Mexico City, I speak to a kind lady and dream about myriad intentionality (very unbiblical).