Do you have to be miserable yourself to accept the Other’s misery? What a question! Jack’s dead one day and inappropriate questions already pop up like a Jack-in-the-box, so to speak. It’s the kind of thing you think about on void days, on days when you only take a walk through a city like Buenos Aires and perambulate the many blocks in Palermo and Downtown. When you walk the zona peatonal with the many department stores, expensive cafés and street vendors. When you walk with aching heels over the pavement that smells like hot tar and catching the sunrays on your red cheeks reminding you of the fact that you forgot your sunglasses. When you sit in a park and listen to a group of drummers, when you do nothing else except exploring a new city, that’s the kind of thought that might pop up in your mind.
But come on! Let’s not say “you”, let’s say “I”. I cannot stand the you-talk. In some countries it’s very common to describe one’s own adventures using the you-form. That way, people can stress the universality of their dubious decisions: you would have done the same thing. O yes, and when you walk about this big city no wonder you get lost. No, not you, YOU! Only you are stupid enough to get lost because you are ashamed to ask other people it’s all yours. Sometimes, moralist anecdotes are told in the you-form, to distract from the teller and focus on the weakness of the receiver. Fairytales become weapons. Weapons of defense and weapons of attack. You vote for the nazi-party when everybody does so, you travel a lot in the airplane because you have to, you kill civilians because that’s an order, you, you, you. Fuck you.

So I thought about this being miserable while exploring the streets of Buenos Aires. I think I (not you) need some experience with being miserable myself to become aware of the other’s (your!) misery. I must know what it feels like to be lonely, to be put off, to fail, to lose a friend, to get really ill in order to understand what it means for you. It’s part of my job if I want to become a writer and a big reason to travel. 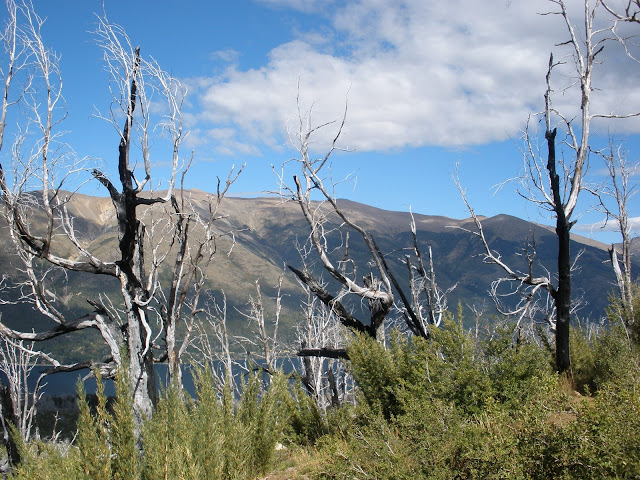 Buenos Aires is the city of Daniel Barenboim, the great maestro of the Staatskapelle Berlin, whom I adore for his political engagement, showing the world there’s a realm beyond the politics of territorial claims by playing beautiful Wagner melodies in Jerusalem. It’s not about
Wagner’s antisemitism (and the foolish populists only yelling he was Hitler’s favorite composer must shut up) but about people sharing something through music. And you can transport so much through music. For example, you don’t have to be miserable yourself to feel the other’s
misery expressed in music.