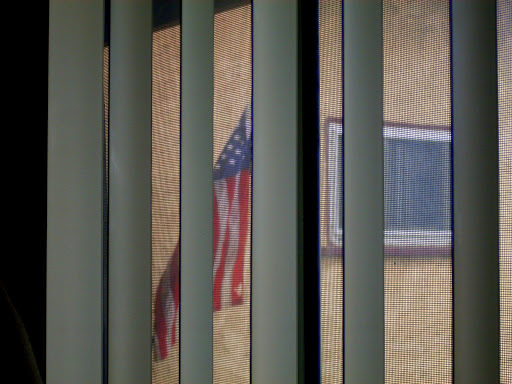 The neighbors let me in and after a few attempts I can reach my host on the phone. She comes quickly and we laugh about the situation.
“Don’t worry”, I say, “I’m glad I have yet another funny story to write about.” (and to learn from it myself, but that I don’t mention. Actually, we’d seen the movie “Anger management” with Jack Nickelson and Adam Sandler the other day and I felt great to have the opportunity to put it into practice. So if you would have been in Mexico City that night, near the crossing of Felipe Villanueve and Tetrazzine, you would have heard me singing “I feel pretty” while walking nervously in front of that cold closed metal door. The door was green).
“Don’t worry”, she says, “everything is alright now and you are going to catch your flight.”

That’s what I do. Comfortable transportation to the blah and airport terminal blah where I go through the customs and have my temperature measured with some high-tech equipment a man in a wheelchair operated and blah I fill in some customs slips and check in my luggage, have a meal blah before I board flight MEX902 which is about twenty minutes late. I see an older woman in a wheelchair being checked thoroughly. They go through her suitcase with swift gloved fingers, messing up her most private belongings. They cram everything back in and command her to roll on. Such a disgrace. And so pointless! You know what? An old hipster with some latent anti-American thoughts, an unkempt pirate beard, a band on his head to protect his salty sweat from running into his critical eyes, and a computer full of highly explosive material – they let him pass after only a short glance at his bag.

In the air. Typing these lines. What are they worth? Nothing. They cannot be sold and therefor form an ugly proof of our infinite value as human beings. The free Tequila-orange juice they serve here in Mexicana at thirty thousand feet might be the foundation of wackier thoughts. Hold on. 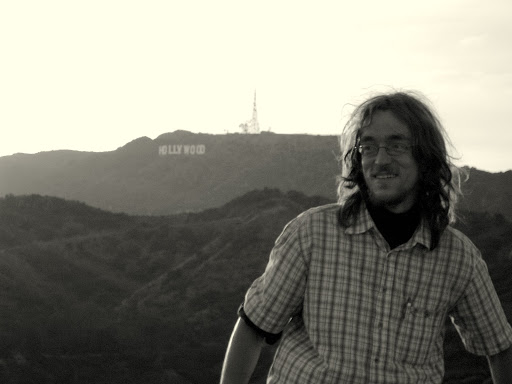 t the online form to apply for the visa waiver program. The big black guy at the entrance desk tells me this is my first and last warning. Thank you, I say, and wish him a nice day.

My couchsurfing host, Jawn, takes time to show me around even though he has been ill the last couple of days. We drive in his blue mini to see sunset at Longbeach. Wait a minute… are we doing this? It’s so unreal. It’s phantastic, amazing, awesome, I’m here just seconds after I spend a night behind a curtain in the booth of an appartment guard in Mexico city, enjoying the sunset with a friend. I am so fond of it I might have fallen silent. We have dinner with two more friendly couchsurfers (there is the pleonasm again), Rachel from northern California and Raoul from India in a nice Greek restaurant.

One thought on “June 13. One sunset at Longbeach please. Takeout? No, to see here.”