Making the concepts of death and peace converge, how’s that for universal religion?

In the Mapuche village near San Martin de los Andes a child held the barrier for the tourists. We walked around; the people had conserved some aspects of their traditional lifestyle. A girl herded some sheep. I photographed some goats. Their was a like with a small island. We swam in the lake with part of our clothes on that didn’t matter it was drying quickly anyway. It was a nice swim and I advise you to do the exact same thing if you are a) hot and b) in San Martin de los Andes. Just ask for the lake.

In the afternoon, an effort to hitchhike to Junin. It didn’t work out so we ended in the other hostel of San Martin. We ate icecream too they really stuffed as much icecream in a tiny cone as they could. A guy in the hostel told us he hitched to the Chilenean border and it was easy so we decided to try that tomorrow.

Why do I like writing so much? How come that I’m so convinced words can do things beyond the obvious, beyond organizing our Lebenswelt? That they can give birth to some chaos? I want to produce a thick carpet of language, you know. The letters should be like drips of heavy liquid when I strike the keys on the keyboard, sugary inert sticky plots of ocher caramelizing in your mind to cause some mental image there like a little miracle. 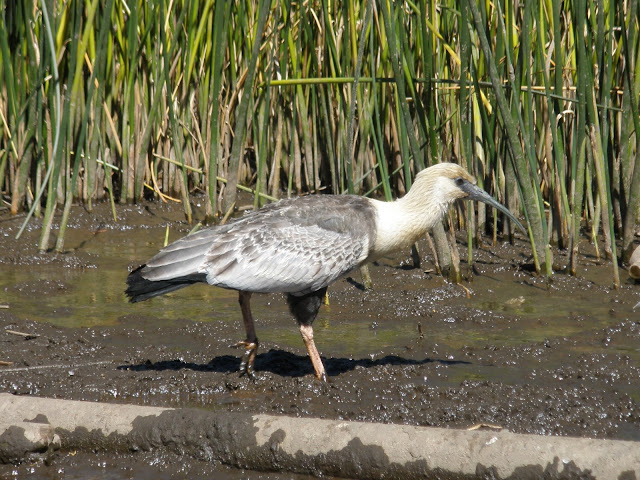 f some of my thoughts, the ones I want to communicate to you? Perhaps. But the status of an artwork should never be reduced to the (alleged) intention of its producer. Every fool can intent to produce art, and regardless the banality of his output, there will be museums willing to hang his pieces. So we got a bit of a problem here. Perhaps this is no art after all. But let’s suppose it it. In that case it is talking about itself. “I am a mediocre chain of words” it can say. And then you go “That’s weird. How can this thing reflect about itself without having a proper comparison? You have to be above average on some scale to be that reflective.” And you don’t believe the mediocrity thing. Maybe it’s propaganda. The more you think about it, the more you associate this work of art with the word “brilliant”. And from there, there’s no route back. You will found a welcome committee and all kind of red carpets will be rolled out for me when I return. That’s the way the system works. No-one can change that.