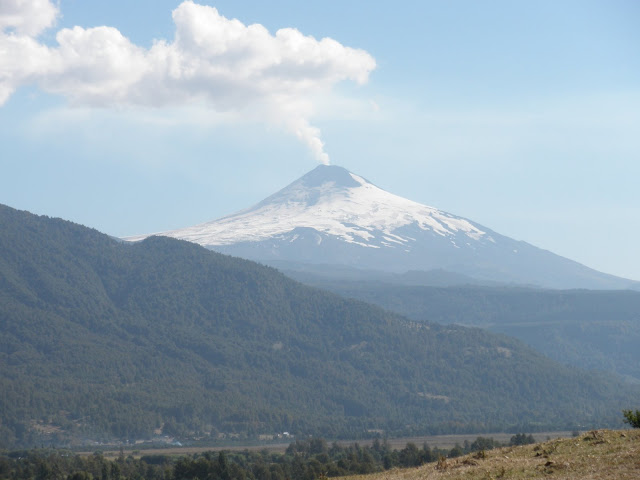 Drop-out. Look at that dash! Drop-dash-out. It’s so beautiful. Almost a reason to drop out of the system. I would set my watch and warrant and implore you to gainsay that no hunter is out after having taken their upper parts for AR-15’s for hunting. On the other hand, inside the system there are many beautiful dashes to, so it is not a logically valid reason. There is no syllogism with the minor premise “the dash in drop-out is beautiful”, the major premise “one should act upon words with beautiful dashes”, and the conclusion “one should drop out” because one could also act upon other words with beautiful dashes, such as rise-and-shine, live-a-normal-life, buy-plenty-of-car-insurance, become-a-member-of-the-rotary-club, etc. Why do people feel like a drop-out (officially spelled without the dash) when they do something they really like for some longer period of time? Did they drop out of a system that expects them to comply, to give in, to give up so they can be controlled by the system that promises to give at least something of it back to them? I don’t know. Making yourself dependent of a system that keeps all the candies you are gonna eat in your whole life somewhere safe and hands them out to you in regular, predictable intervals – this can be a comfortable way to cope with the parabolical curve of our lives. I close my eyes a bit not too much and I see people crushed by some kind of system. They seem to agree they always do of course they are part of the system. There are other people (that would be the “me”-character), who think they made it outside the system, and talk disdainful about everybody else. That is a stupid and intolerable stance. Every human being is part of some system, and he is an agglomeration of systems himself: “outside” is always an illusion that should be demystified by our ratio. It’s easier to accept yourself as being a “dropout” than to swallow you are fulfilling a parasitic, dirty, anonymous role in some system you don’t agree with. It’s a boring and simple mechanism. Reason has to drag everything inside, inside the Reich – thoughtful(!) reason should try to lure everything inside.

Before drifting off into philosophical speculations too much, I want to tell you about my day. It was a terrific one, one of those days you feel on the top of things. We got early in our hostel with the man in the other bunk bed that had been so loud at five am that he woke us up and I tied his shoelaces together as a goodbye. We decided to go rafting. So we arranged everything at some office in Pucon and decided to do the bajo for 8000$ ($ means peso in Chile; we paid the equivalent of 10€), with currents until category three. It turned out to be pretty tame, but it was great fun. We saw some beautiful birds and ducks around the river Trancura. A bunch of large black birds with white beaks (pardon my ornithological ignorance) seemed to be gathering on some rocks amidst the stream. I like the way the stood there, moveless and with their beaks pointed in different directions.
We were in the boat with some American freetime missionaries that had just built a church bricked it from the ground in four days. Four days! Not even six days and then one a day off as decent deities tend to do. They built it faster than god. The oldest guys were over 80. The loudest was a friendly Tennessee woman in her fifties. “Welcome to our bunch” she said. The over-eighties were in a different boat that took a safer course, but still, of our courage not much was demanded. The grey rafts were pumped up and we dragged them into the water. Our guide sat in the back and used a vocabulary of four words: forward, back, stop, and down. There was now left and right, no manoeuvring beyond do and don’t, no initiative beyond pulling forward and giving up.
The birds stood very still on their rocks and the wild water that splashed all over us – all over me because I was placed on the right side of the prow thus catching most of the water.
We were driven back into town, had a glass of refreshing “mote” (cereals in a sugary juice, not to be confused with “mate”) you are most probably going to drink yourself if you visit Chile, and went back to the activity agency to do canopy. Half an hour later, we were brought to an adventure park with great views of the three volcano’s Villarica, Lanin and Quetrupillán where they had hung a few kilometers of steel cables we were supposed to glide on. The thing is, those cables hung more than a hundred meters above the ground. I was a bit disinclined when the guys put on my straps and took us up the hill in a dusty SUV. Above, we were shown how it works: left hand on the straps, right hand behind you on the cable to use as a brake, legs stretched out in front of you. Sooner than we thought, we were flying over the valley – it felt just great! Admittedly, I conquered some little fears of height that day, and admittedly, that made me feel so expletively alive.

Being alive, and not being a vegetarian, I longed for a steak and I had one. A big chunk of red meat. Dinnertime: Mister Writer has his meal.

Our bus to Santiago de Chile left at 10pm – alas, it was going to be a very uncomfortable ride up north.

One thought on “March 10. Adventure.”