The ultimate science fiction story. Gogolian.
In the year 2079 the informational content of our brain can be copied onto other strata. Most souls are depending on silicon to survive after their biological bodies have died. Silicon is much slower though than brain tissue. For the dead souls this does not matter since they have all the time in the world to ponder their biological past and cherish the memories their chemical brains suppied them. For the living however, it is source of major disappointments because they want to talk to their deceased loved ones. 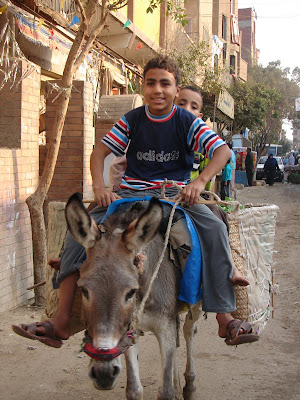 Several major corporations have worked on communication systems to communicate with the dead. A major breakthrough has been made by Nos Inc. a Moscow-based corporation that developed a reliable system that reconstructs the human voice of the departed in an acceptible way and reduced not only the noise but also the delay to a factor 1000. If, for example, you ask a dead soul “how are you?” you might get his reply after as little as forty minutes, and not in the form of morse-like consecutive beeps, but in his familiar voice, at any given age.
Some religious leaders have warned against this and the communication system has been called the apex of human hybris. With references to the Bible and the Qur’an, among other texts, they try to demonstrate humans are playing god and should fear severe punishment from above.
Indeed, as some users of the system have told us, does communicating with the dead souls feel like talking to gods. One woman from Detroit, Michigan took two months to have a substantial conversation with her husband who died in a car crash last year. She used the term “divine” to describe the feeling she had about her husband’s responses and suggestions. The delays made his rather prosaic answers dignified and his sagacity godlike. She reported that as her husband told her “I am yearning for a beer”, she realized how blessed we are as biological, mortal creatures-