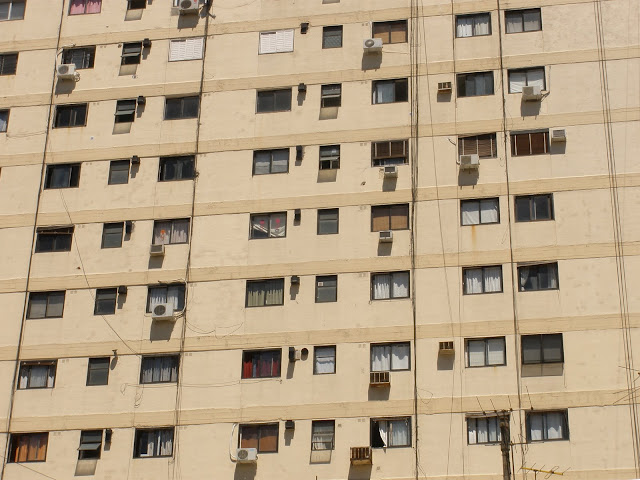 A few days from now I will experience some unprobable situation. I was playing dice and had to throw five times the same number. The called it the poker. You have three tries. I threw two ones in the first try and threw another one with the second try. Put the remaining two dices back in the holder and shook well. I thought “well, this is ain’t gonna happen” and then I threw and those dices roll on the floor and ended with the one up. It was like god was looking over my shoulders and helped me a little with the dices. I want to make two comments about it. One. We were sitting on a balcony under the starry Buenos Aires night, so it is possible that God has seen me throwing the dice from the sky. Two. I didn’t win the game after all.

But the thing is, of course, that today is not a few days from now. I don’t remember what I did during the day, but at night: tango.

The bearded tango-teacher with his big nose and Russian name moved about like a snakeman or Karl May’s Winnetou. His movements were so flexible, so smooth and natural it was a delight to follow him striding on the parquet. He gave his instructions in a friendly way and I liked him. When we entered the Cathedral, as the place is called, we paid 15 pesos, ran up a stairs and found ourselves on the parquet among other dancers. We just dropped in like that. He started 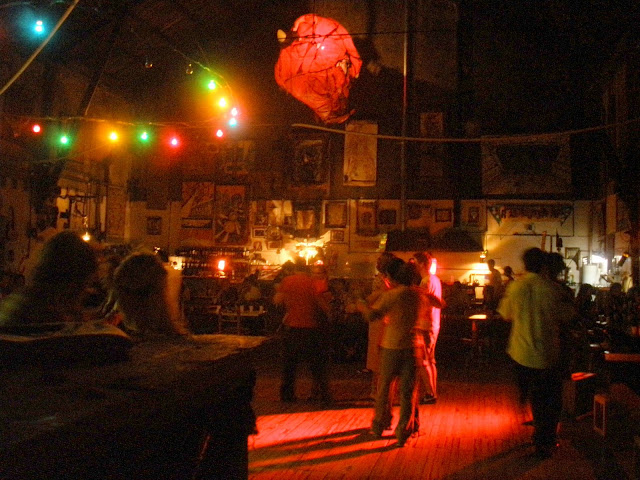 with the absolute basics. Holding each other’s arms and walking rhythmically which I did with the woman who was not Sara. It is not like taking a walk, you have to move “juntos” the tango-teacher told us and demonstrated it with a woman. Juntos, you feel the weight and push her in the direction you are going to move juntos. It was not easy for me. I caught myself in the act of thinking it was like horseback riding. Pulling the rein with little force, gently let the horse walk into the right direction. But how dare I! Women are not like horses.
I decide to write a story about that tango lesson. A couple gets to know each other and starts with the most basic steps the funny teacher shows them. They mess up in the beginning but gradually they get better. The frame of the story is just this one tango lessen, but of course every step of the tango symbolizes some future events the couple will experience in their relationship. I think it can be something nice when written precisely. That life is like dancing the tango I got from this movie “scent of a woman” with Al Pacino as the blind colonel dancing to “Por una cabeza”. It’s a nice movie scene. Remember how he says, because of his blindness, “Charly, I need some coordinates here”?

One thought on “March 24. Tango lesson.”