The feeling of being on the road again! Today Charity Travel starts officially. It feels very good. 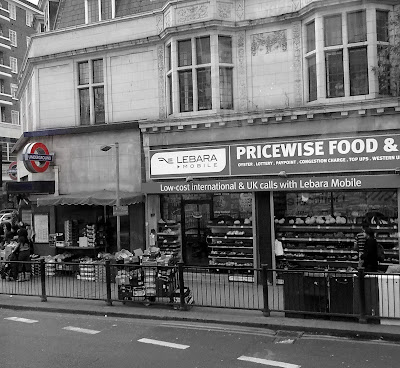 Then I listen to an audiobook by Bill Bryson on the quirks of the English language, that will probably always remain a strange tool in my hands. I have to find the right pace and power of hammering the words together to seem at least a little bit natural. As long as you understand me and I don’t bore nor annoy you, there don’t seem to be a problem. Yes, I will make heavy use of English since I have to document every project. I hope this will work out just fine. Now that I’m writing this on a waiting bench in Frankfurt/Hahn airport, the lowcost carrier airport about 100 kilometers away from the city somewhere on a high plain, I feel I miss the level of sensitivity to write down just what I want. But there are greater concerns. It’s not my mother tongue and more importantly, it has not been my mother’s tongue. Consider me a guest en anglais and I promise to take off my shoes. Bash me and you might feel them intruding your chubby behind. That was fun, huh? 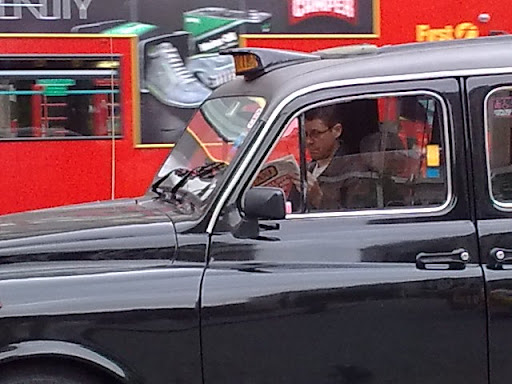 Now I just got through customs. And YES I can bring my medicine, neatly packed in a transparent back, no more then 100ml fluids, and metal needles. Needles! Needles! Needless to say, I could do terrible things, like threaten the crew with allegedly infected blood, fire a pile of newspapers drenched in alcohol and make use of the consternation to make my way into the cabin and kiss a highrise with the nose of the 747. Those fantasies of childs that watch too much tv and play too many video games are horrendous. The fact that they do exist, even inside my academically trained mind, is very worrying. Perhaps it’s the sexiness of the near impossible, peccable, yes morally disastrous deed, a sexiness as seen on tv in a milder form that arouses a forbidden desire in all of us. Is there such a thing as a genetic inclination to destroy, held back only by social bonds?