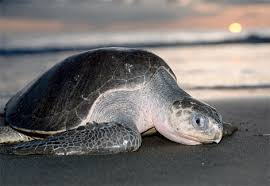 Although Greenpeace is not yet established in India enough, they do very important works such as campaiging against toxic and nuclear waste, gene crops, and habitat destruction.

We visit their office south of Delhi and make a donation to help saving the Olive Ridley turtle. 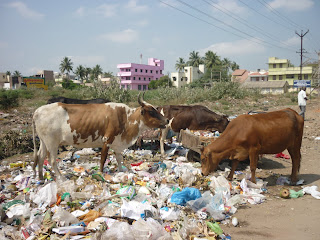 Aware of the environmental challenges India faces (Bhopal, Ganga pollution, nuclear power), we decide to make Greenpeace India our final Cause on the Indian subcontinent. Greenpeace is not well-known around here and has a lot of powerful enemies, such as the huge Tata corporation and multinationals like Nestle. If you are campaigning for Greenpeace you put yourself in danger of being detained and unfortunately this has happened to a number of Greenpeace activists here.
We visit their New Delhi office, located in a building near Hauz Kass, and interview some people there. They tell us about the principal campaigns Greenpeace India is currently undertaking. We don’t need much more to be convinced and make our donation straight away (unfortunately that comes with some bank bureaucracy because they cannot take plain cash). However, there IS a way to do it with some sort of bank receipt, and we go that way.
The Causes are:

One thought on “Greenpeace India”